It is also sold as gourmet sodas and provide following few benefits:

As compared to soda, carbonated water is much better because of 2 reasons: 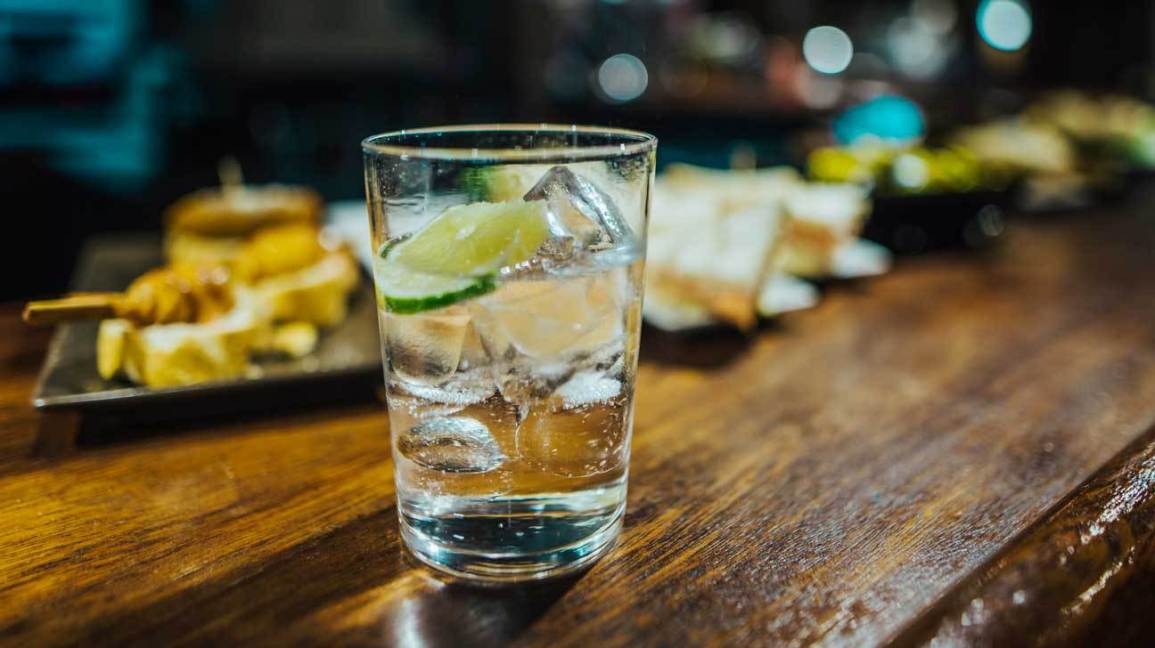 As compared to any soft drink, carbonated water is 100 times better.

Also, another study has proved that people prefer to drink carbonated water for clearing their throat. Besides that, it also has a positive impact on the bowel movement.

If you feel that your stomach is full then you will tend to eat less and as a result, you will lose your weight.

Phosphorus is one important ingredient of soda which is responsible for reducing bone health. It can lead to bone density breakdown. However, carbonated water will not affect our bone health.

On the contrary, carbonated water will help in improving bone health. It is much better than drinking tap water. 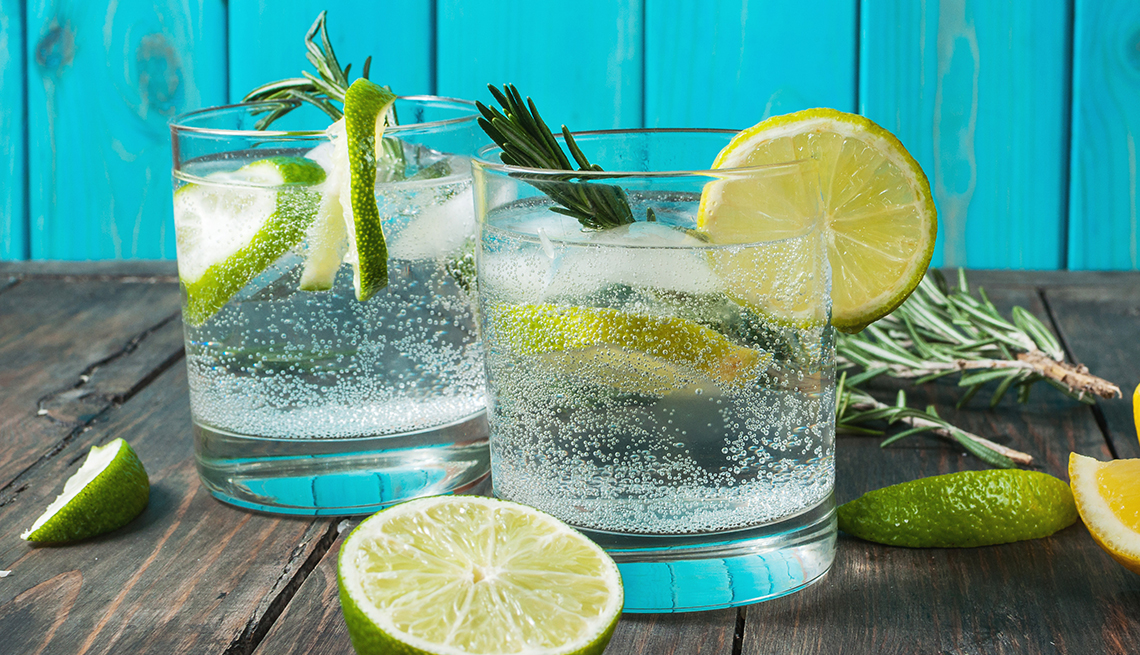 A Guide to Tasty Milk Alternatives

How to Achieve Ultimate Smoked Brisket Flat on a Pellet Grill

Bangkok’s Best Kept Secret: Why the S15 Sukhumvit Hotel is the Ideal Place to Stay?

Beginner’s Guide to Best Asian Food: What is Korean BBQ and How to Order?