In ancient Roman cuisine, olive oil was used for cooking. Also, it was used for some other things like fuel in oil lamps, for medicinal purposes, in soap-making, and as part of religious rituals. These days, olive oil is still widely used. In fact, it is considered as one of the most delicious and nutritious oils in Italian cuisine. This makes Italian olive oil quite popular.

The oleocanthal nutrient in olive oil is known for its ability to reduce inflammation which may reduce the risk of breast cancer. Other components of the oil like squalene and lignans have also potential effects on cancer. The huge amount of antioxidants and vitamin E in the oil also contribute to reducing the risk of cancer.

Moreover, olive oil is found to lower total blood cholesterol and prevent the formation of fatty patches. This is helpful in reducing the risk of heart disease and lowering blood pressure. Using the oil regularly contributes to a lowered risk of diabetes and osteoporosis.

Once olive fruits are harvested, they are crushed into a paste in a press and churned so oil droplets may accumulate and collect. To ensure freshness, olives should be cold-press within the first twelve hours of being picked. After the extraction of the oil, olive oil is subjected to a blind taste test to identify its grade. There are various grades of olive oil including virgin, lampante, refined, and crude olive pomace. Virgin oil covers different grades such as extra-virgin, ordinary virgin, and virgin. These oils are used in cuisines. 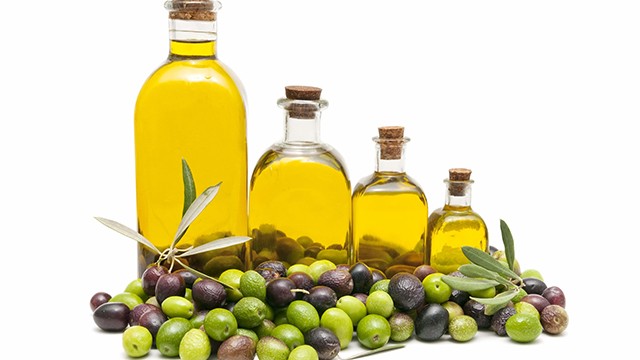 Extra-virgin olive oil is the highest grade of olive oil. It is flawless and with smells that remind people of the olive fruit. When selecting extra virgin olive oil, it is important to check for olives’ harvest and not the date of bottling. Also, consumers must look for the Italian terms like racolta da, annata di produzione, or annata. In terms of olive oil, older is not better. Olive oil is in its prime for a year following harvest and pressing. Premium extra-virgin oil has a distinctive flavor and is usually used for seasoning instead of cooking. A lot of restaurants use olive oil to season their dishes like spaghetti al crudo, spicy crab sauce, salmone carpaccio, and others.

Beginner’s Guide to Best Asian Food: What is Korean BBQ and How to Order?

How to Source Fresh and Delicious Vegetables for Your Restaurant

Which Online Weight Loss Programs Work, and Which Ones Don’t